Dear Me Sudz: The Life and Times of Addie May 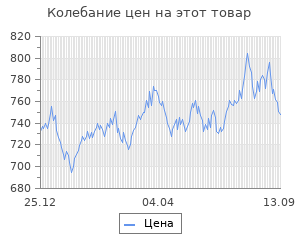 Колебания стоимости
Написать отзыв
Addie May was in many ways before her time. She was strong willed, not afraid to speak her mind, and could distinguish between right and wrong with good common sense. For her, there was no middle ground. This became evident at a very early age as she was born with two strikes against her. First, one leg was shorter than the other, which caused her to limp all of her life and subjecting her to be ridiculed as a child. Secondly, she was left-handed. Today this is not an issue, but for thousands of years, this attribute was associated with witchcraft and devil possession. Addie May’s mother tried everything she could to change her but to no avail. Even a sore and blistered hand and punishment by her first-grade teacher did not dissuade her. Her formal education finished at eighth grade, yet she became a court deputy, a bookkeeper for her husband’s hugely successful business, a practical nurse, mother, and grandmother. It was the later when I came to know her. Death was a frequent visitor throughout her life. Somehow she was able to mask her inner emotions while smiling and comforting others facing pain, distress, and death. She was a decent, honorable, and compassionate human being who never thought of herself as anything special. This book is a tribute to a woman who never received the recognition she deserved. It is my desire to correct this. It’s unfortunate she will never know.
Информация о характеристиках, комплекте поставки, стране изготовления, внешнем виде и цвете товара носит справочный характер и взятая из открытых источников. Цена указана на дату: 30.07.2021 г. На текущий момент стоимость может отличаться. Предложение не является публичной офертой.

The Life and Times of An American Baby Boomer
731 ₽ 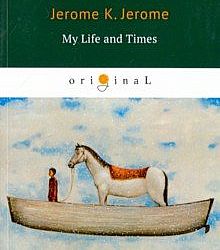 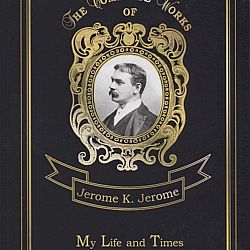 Canada and the Liberation of the Netherlands, May 1945
731 ₽ 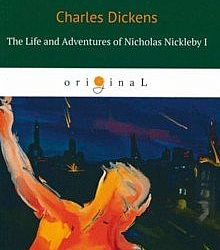 The Life and Adventures of Nicholas Nickleby I
793 ₽
- 1%