The Red Book of the Peoples of the Russian Empire 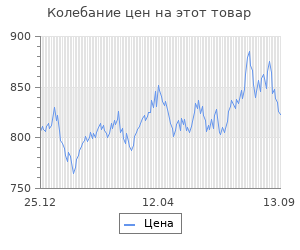 Колебания стоимости
Написать отзыв
The publisher of this book was a man who was born in 1938, in a free and democratic country (Estonia), with Estonian identity and citizenship. That all was amended in 1940 by Russian Empire as a result of the occupation of a sovereign country. The book was written with help of leading specialists of that time and with an attempt to stay neutral, almost as bystanders. The purpose was to describe cultures and ethnic groups of people who have suffered or have been eradicated under the power of "Russian Empire". Oppression of neighbors has taken place for over 500 years, and continues even today with Russian Federation changing daily into more totalitarian and dangerous state in an attempt to restore it`s former glory. Also Russian Federation is the only surviving colonial country in the world, from whose clutches have fled only a few nations, who gained sovereignty. Still this is not an complete view of the Empire, because the 84 nations covered in this book is only a third of more than 200 nations and cultures, whose fate is evanesce and disappearance into the larger Russian population by aggressive social politics. This relentless process is irreparable loss to world cultural heritage, diversity and democratic freedoms. On the other hand, it is also a loss to these nations economy, because the aggressor ravages and robs natural resources while destroying the environment. 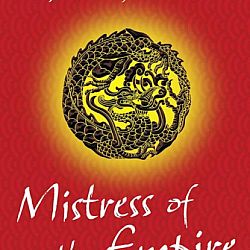 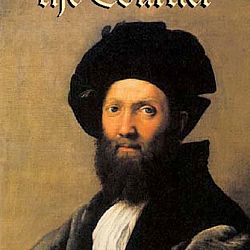 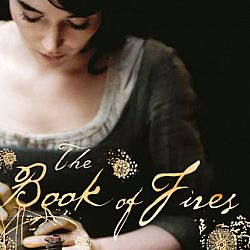