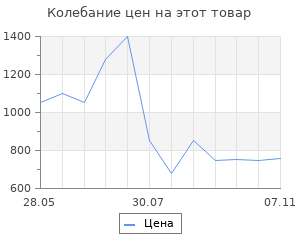 Колебания стоимости
Написать отзыв
Born to Palestinian refugees, Kassem Eid grew up in the small town of Moadamiya on the outskirts of the ancient city of Damascus, playing in streets perfumed with jasmine. But it didn't take long for Kassem to realise that he was treated differently at school because of his family's resistance to the brutal government regime. When Bashar al-Assad succeeded his father in 2000, hopes that things might change for the better were swiftly crushed. When the 2011 Arab Spring protests in Syria were met with extreme violence, it was yet another blow - and as Kassem reached young adulthood, the country spiralled into civil war.Then, on 21 August 2013, Kassem nearly died in a sarin gas attack that killed hundreds of civilians. Later that day, he would pick up a gun for the first time, to join the Free Syrian Army as they fought government forces. For Kassem, this marked the moment that he and his country changed forever - even as the rest of the world turned its face away.
Информация о характеристиках, комплекте поставки, стране изготовления, внешнем виде и цвете товара носит справочный характер и взятая из открытых источников. Цена указана на дату: 29.06.2021 г. На текущий момент стоимость может отличаться. Предложение не является публичной офертой. 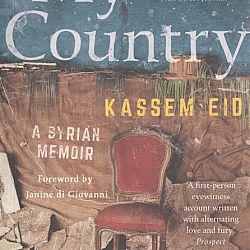 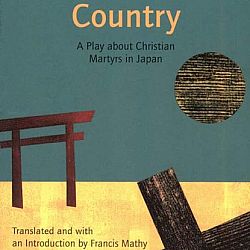 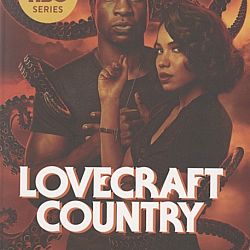 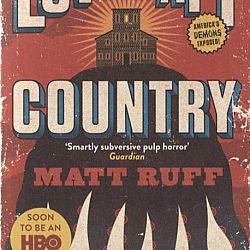